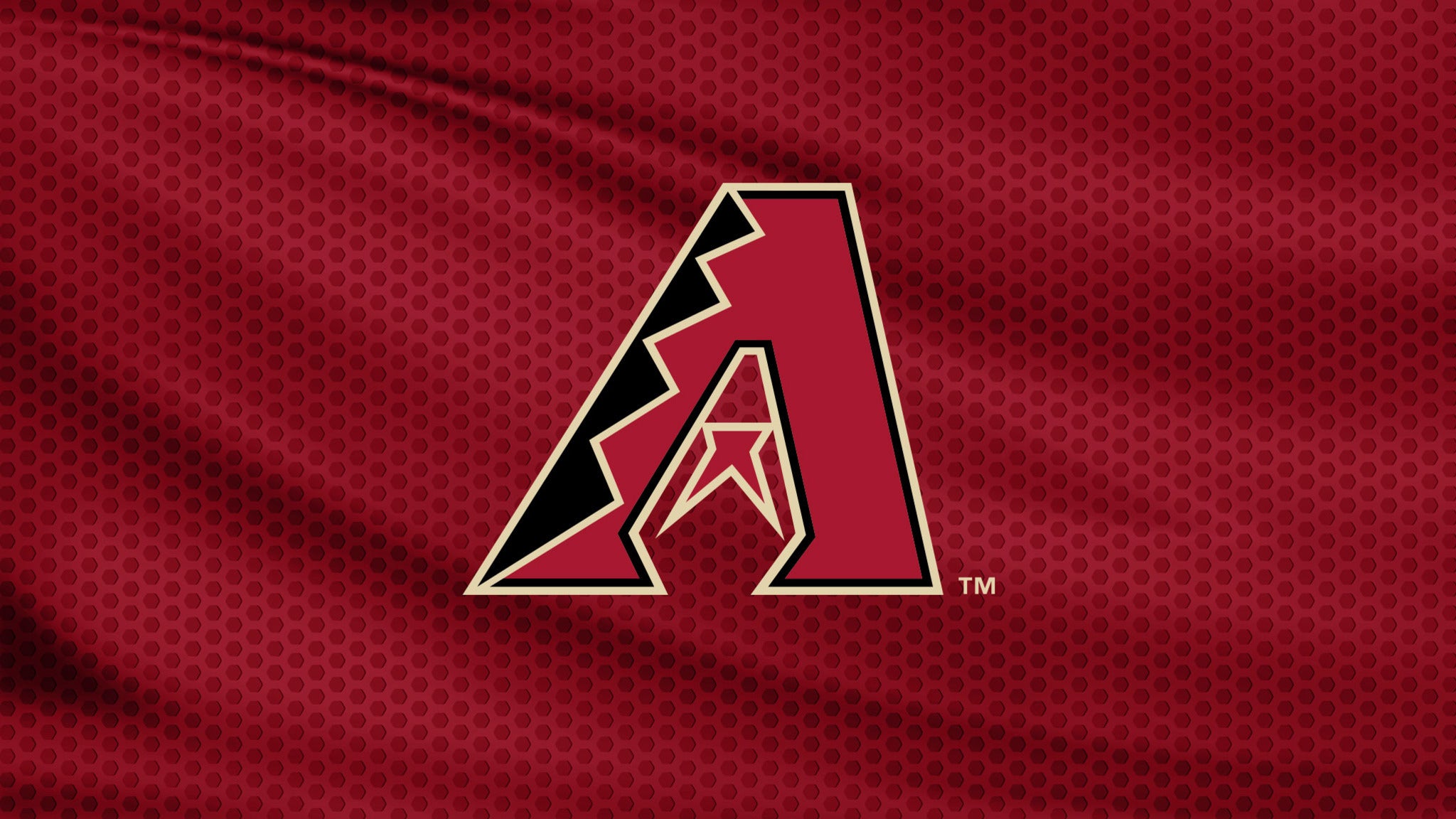 The euphoria surrounding a big-name deal can sometimes overshadow the deal itself. Occasionally a team will mortgage its future to make a big splash, though no one in Arizona was worried about that today as the club finalized terms with John McGarvey.