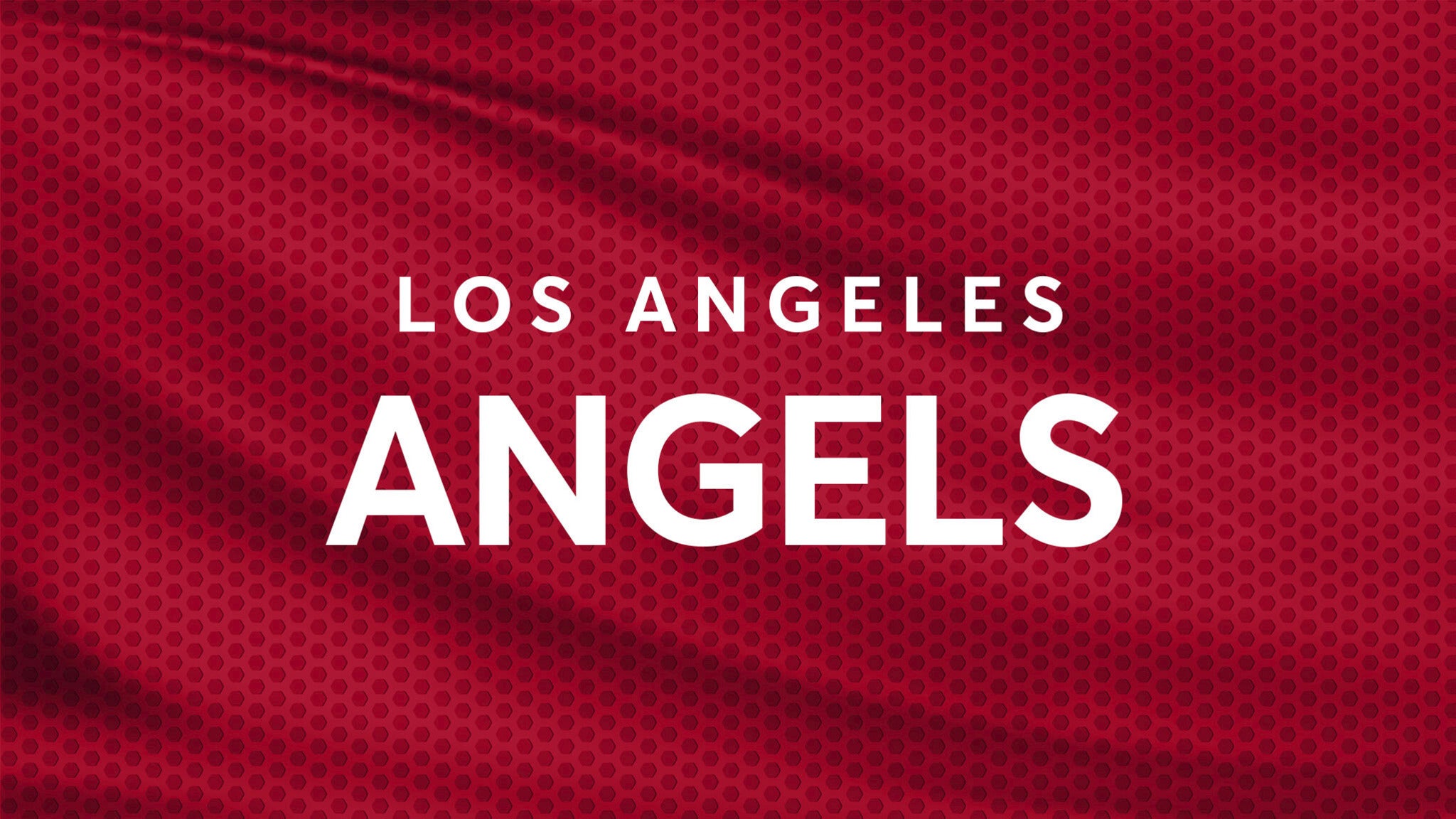 Feedback was positive in Los Angeles today as the club announced an agreement with center fielder Roberto Ramirez, one of the league’s marquee players.