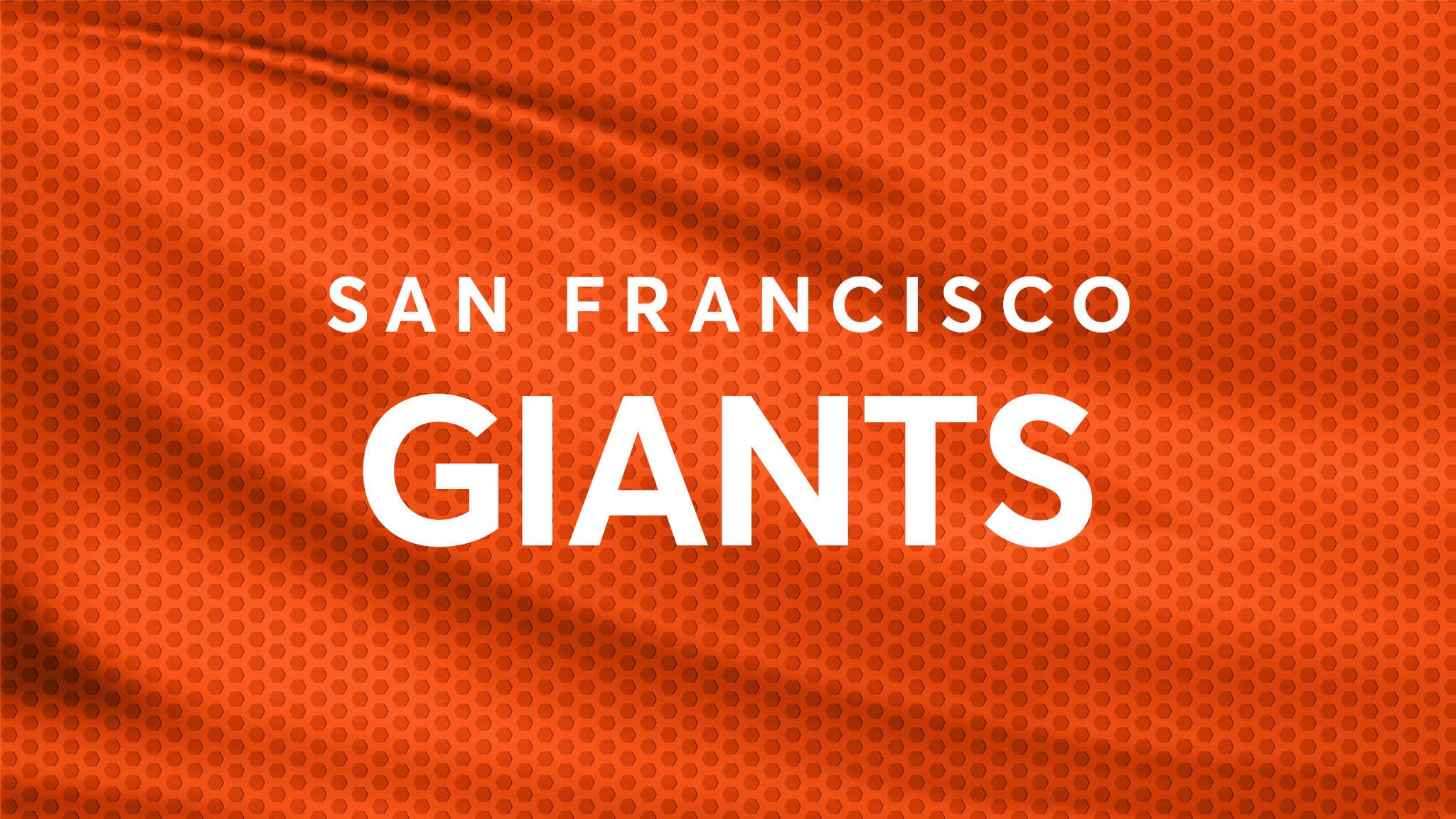 San Francisco fans will be disappointed to learn that Jonathan Lemus suffered a hamstring strain while colliding with a player at a base in today’s game. After the doctor informed the San Francisco Giants manager that Lemus was expected to miss 6 weeks, the manager told the press that the rest of the team would have to step up their play until the catcher could return. “You can’t make excuses in baseball, because there’s always a game tomorrow,” said the team’s skipper.